How your company can stand up against bribery and corruption

Bribery and corruption are one of the world’s most destructive and complex problems of our times; and yet, despite efforts on a national and international stage to combat it, it remains widespread. The following extract is from the New York Times about the repairs to infrastructure after Hurricane Maria devastated Puerto Rico in 2017.

Puerto Rico is still recovering from Hurricane Maria, the catastrophic Category 4 storm that struck in 2017 and left more than 3 million residents without power. The wreckage created, what is believed to be the longest blackout in US history, contributing to the deaths of thousands who needed access to electricity to run lifesaving equipment such as dialysis machines and breathing devices. Officials poured billions of dollars into repairing the power grid, though even now, officials say, it remains fragile.”

Two Federal Emergency Management Agency (FEMA) officials assigned to help manage restoration efforts in Puerto Rico after Hurricane Maria, have been charged with fraud and bribery, for allegedly trying to enrich themselves by helping a company that received $1.8 billion in government contracts.

One of the officials was identified as FEMA’s “primary leader” for restoring power on the island, pressured her colleagues and Puerto Rico Electric Power Authority officials to give government work to the company, Cobra Acquisitions.

In exchange, authorities said, the Company’s then President gave her helicopter rides, hotel accommodation, first-class airfare, personal security services and use of a credit card. And, when a friend and colleague left FEMA, the executive helped her get a job at Cobra Energy, authorities said. The U.S. attorney for Puerto Rico, said in a statement announcing the indictment. “These defendants were supposed to come to Puerto Rico to help during the recovery after the devastation suffered from Hurricane Maria. “Instead, they decided to take advantage of the precarious conditions of our electric power grid and engaged in a bribery and honest services wire fraud scheme in order to enrich themselves illegally.”

What can we use to combat it?
Bribery and corruption could be considered as moving targets and therefore difficult to identify and isolate. Companies usually manage bribery and corruption risk through a mix of internal processes, certification requirements, and basic good practices throughout their operations. This includes working with suppliers and contractors.

Management System
An Anti-Bribery management system can be used by any organization, large or small, whether it be in the public, private or voluntary sector, and in any country, for the bribery and corruption risks it may face.

Benefits of an Anti-Bribery Management System
• Enhances your controls to combat bribery and reduce the risk of it occurring.
• Gives your Stakeholders confidence in your organisations approach to bribery and corruption.
• Promotes an ethical business culture.
• Ensures that employees understand what is expected, which helps the organisation stay within the law.
• Supports the organisation against prosecution, as it demonstrates that you have taken sufficient steps to prevent bribery and corruption.
• Enables you to stay ahead of your competitors, demonstrating industry best practice.

SMAS Worksafe has become a corporate partner with IEMA 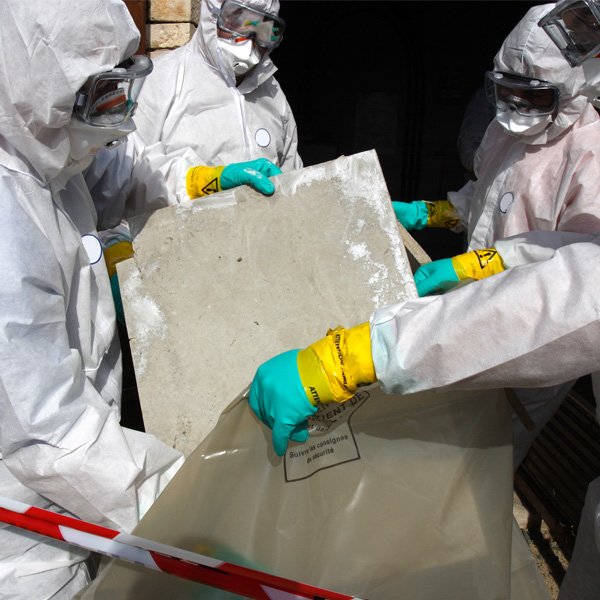 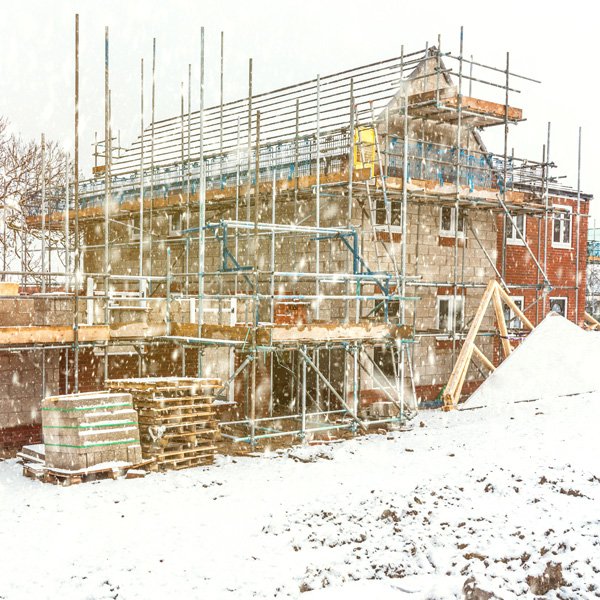 Avoid Being Left Out in the Cold

Any cookies that may not be particularly necessary for the website to function and is used specifically to collect user personal data via analytics, ads, other embedded contents are termed as non-necessary cookies. It is mandatory to procure user consent prior to running these cookies on your website.